Your PATHWAYS to rapid sample exchange

Choosing the right solution to allow samples to be quickly exchanged can greatly increase the throughput and productivity of your experimental setup.

The overall cooldown time for a cryogenic system is proportional to the mass (and consequently the enthalpy) present in the system.  For systems fitted with a superconducting magnet this can result in a cooldown time measured in days.

The introduction of Cryofree systems offering push-button operation has reduced the complexity of this process, however a system fitted with a 14 T solenoid still typically takes 2 days to reach base temperature.

Wet systems, where liquid cryogens are used for cooling, can  be cooled quicker (at the economic cost of increased cryogen consumption) than a comparable Cryofree system. However, this process is more labour intensive, requiring additional infrastructure and skilled operators. We have the solution

Sample exchange time can be reduced through careful design of a system such that either:

i) The system mass to be cooled is minimised, thereby minimising the total cooldown time or

To be useful for a wide range of experiments, the approach taken must provide sufficient experimental access to the sample as well as sample temperatures comparable to the base temperature of the cryostat. Whatever the requirements of your experiment may be, we have a solution that will allow samples to be exchanged quickly and efficiently.

Compact cryostats, particularly those used for low-temperature optical measurements can be designed in such a way that the mass to be cooled is minimised, making it possible to rapidly thermal cycle both the sample and cryostat.

For systems cooled using liquid cryogens (nitrogen or helium), such as the MicrostatHe, it is possible to cool the sample from room temperature to base in around 10 minutes.

Cryofree optical systems, such as the OptistatDry BLV, where cooling is provided by a mechanical cooler, take longer to cool, but are still able to cool a sample to 4 K in a few hours.

A probe-based solution can allow for quick sample cooldown, while avoiding the need to completely warm the system. Experimental services are installed on the probe and a sample holder enables a sample to be quickly and simply exchanged before the probe is loaded into the cryostat.

With a typical probe diameter of 50 mm this does place an upper limit on the experimental services that can be installed on a probe, but these probes bring versatility to a measurement setup, allowing different probes to be tailored to suit a specific experiment as well as access a wide range of temperatures from room temperature to:

Temperatures below 20 mK are possible using the KelvinoxTLM , a top-loading into mixture dilution refrigerator. In this arrangement the probe and sample are loaded directly into the mixing chamber – allowing the sample to be in intimate contact with the 3He/4He mixture. Constructing the mixing chamber from plastic means that this is an ideal solution for measurements requiring swept magnetic fields and ultra-low temperatures, where eddy current heating can be an issue. One of the key advantages of a Cryofree dilution refrigerator is that with the larger plate diameters comes an increase in the surface area available for the heat sinking of experimental services running to the sample.  The removal of the baths of liquid cryogens also provides access to the mixing chamber (sample) plate from below.

The sample is installed within a demountable puck that, using a loading probe and vacuum port on the cryostat is installed (and secured using a bolted connection) on the docking station mounted on the mixing chamber plate.  Once the puck is installed the sample probe is detached and removed from the system which can then be cooled to base temperature.  For Cryofree dilution refrigerators fitted with large magnets this allows the sample to be changed without warming the system completely.

Demountable electrical connections allow the sample puck to interface with experimental services installed directly onto the dilution refrigerator, allowing more complex wiring that due to space constraints is not feasible on a sample probe.

This sample exchange method is typically employed for systems fitted with a superconducting magnet and can be used for both bottom- and top-loading. In a bottom-loading arrangement the vacuum port is located on the underside of the system, with the docking station positioned within the bore of the magnet. In this configuration, the sample puck diameter is governed by the diameter of the magnet bore allowing for larger diameter sample pucks. The shorter distance over which the puck must travel also allows the overall system height to be minimised.

A system fitted with a top-loading arrangement tends to be taller (due to the larger distance over which the puck must travel), with the docking station mounted at the mixing chamber plate. With the docking station mounted away from the field centre of the magnet the volume of conductive material within the magnet bore can be minimised – this is particularly advantageous for measurements that employ a sweeping magnetic field. This changing field induces eddy currents that can lead to warming of the sample. A top-loading system combined with a cancelled magnet (reducing the magnetic field seen by the mixing chamber) enables researchers to access ultra-low temperatures in sweeping fields with fast turn-around times. 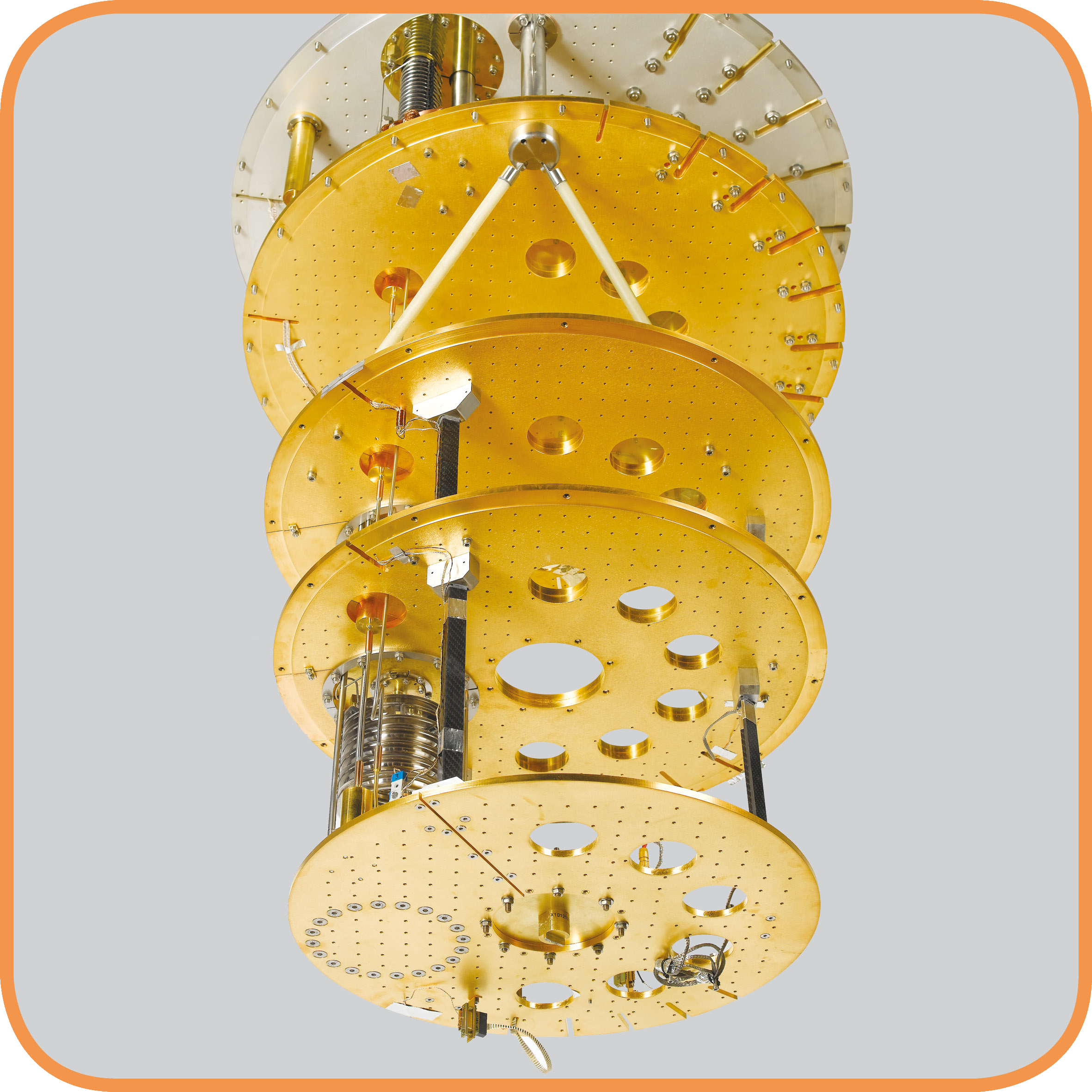 You may also be interested in our other PATHWAYS resources

For techniques requiring optical excitation prior to or during the measurement, access for light at the chosen frequency and polarisation is necessary.

As Nanodevice features become ever smaller, the risk of damage due to Electro-Static Discharge grows.